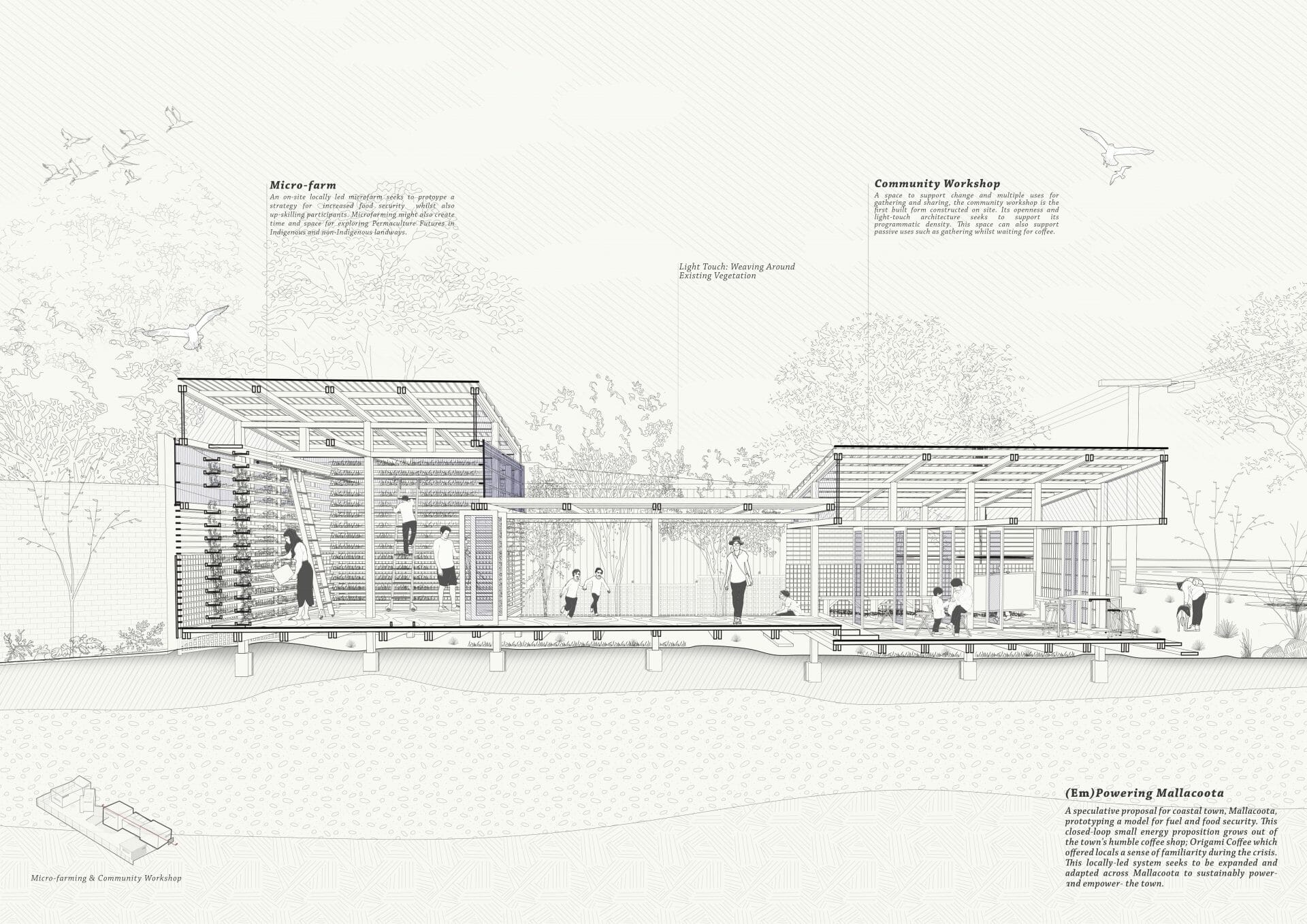 For several decades now, fire related disasters in Australia have decimated human lives, the landscape and wildlife alongside vast areas of built and natural environments. While towns such as Marysville in Victoria were physically ‘rebuilt’ after Black Saturday in 2009, attachment, loss, grief and extended trauma experienced by many survivors, greatly influenced the success, relevance and subsequent ownership of the reconstructed built environment. Over $400 million in donor funding was contributed by the Australian public and government towards recovery after Black Saturday.

However towns like Marysville—from a social, psychological and economical recovery perspective— could not keep up with the country’s altruism. Regional Australia Institute suggests that all too often there is too much emphasis on rebuilding homes after a disaster, rather than establishing strong rehabilitation methods for people’s social, psychological and economic recovery. Then mayor of Murrindindi Shire Lyn Gunter, stated that “…people were getting…what they saw as gifts, out of the generosity, which was overwhelming, without realising that they were going to actually have to pay for them in future years.” 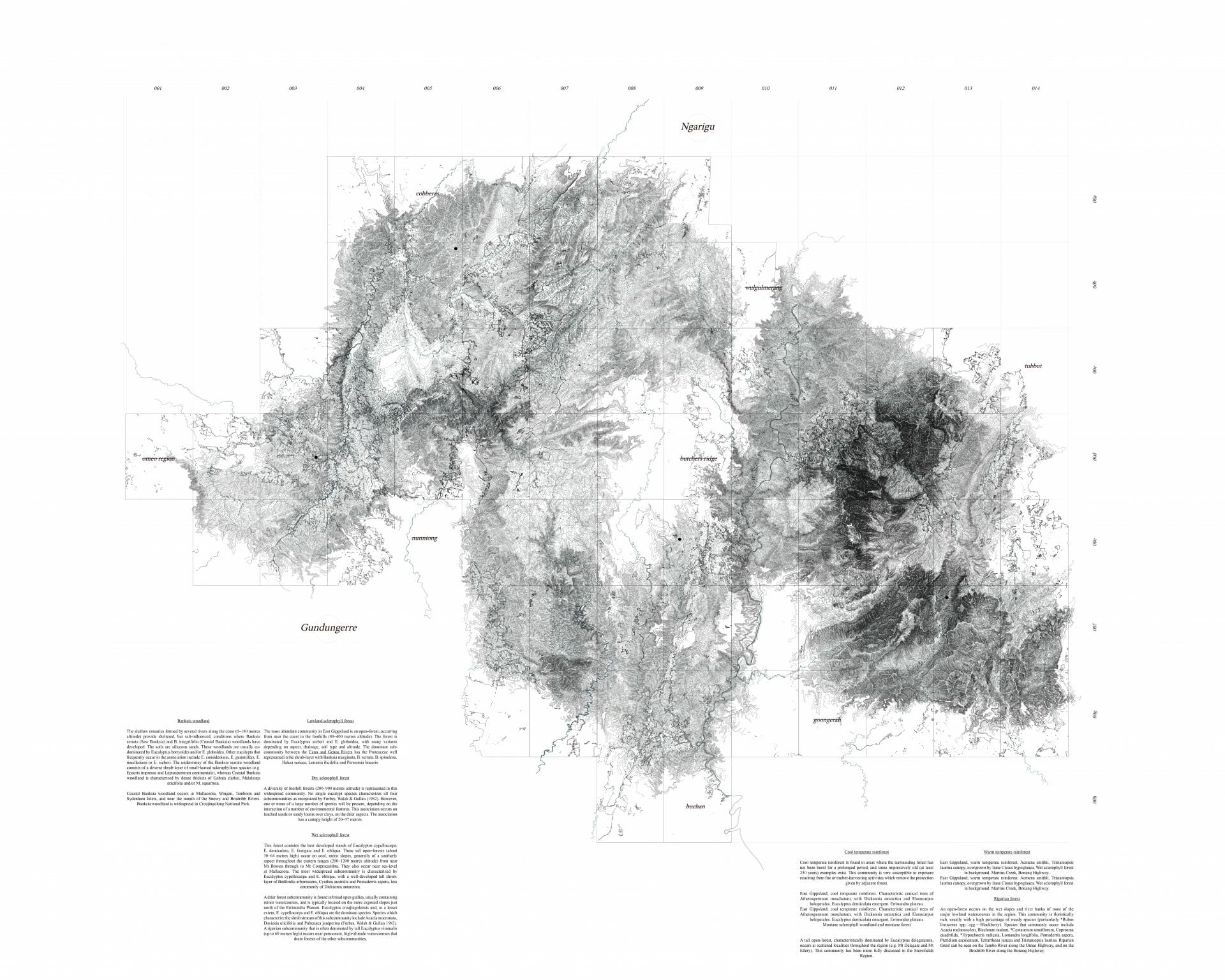 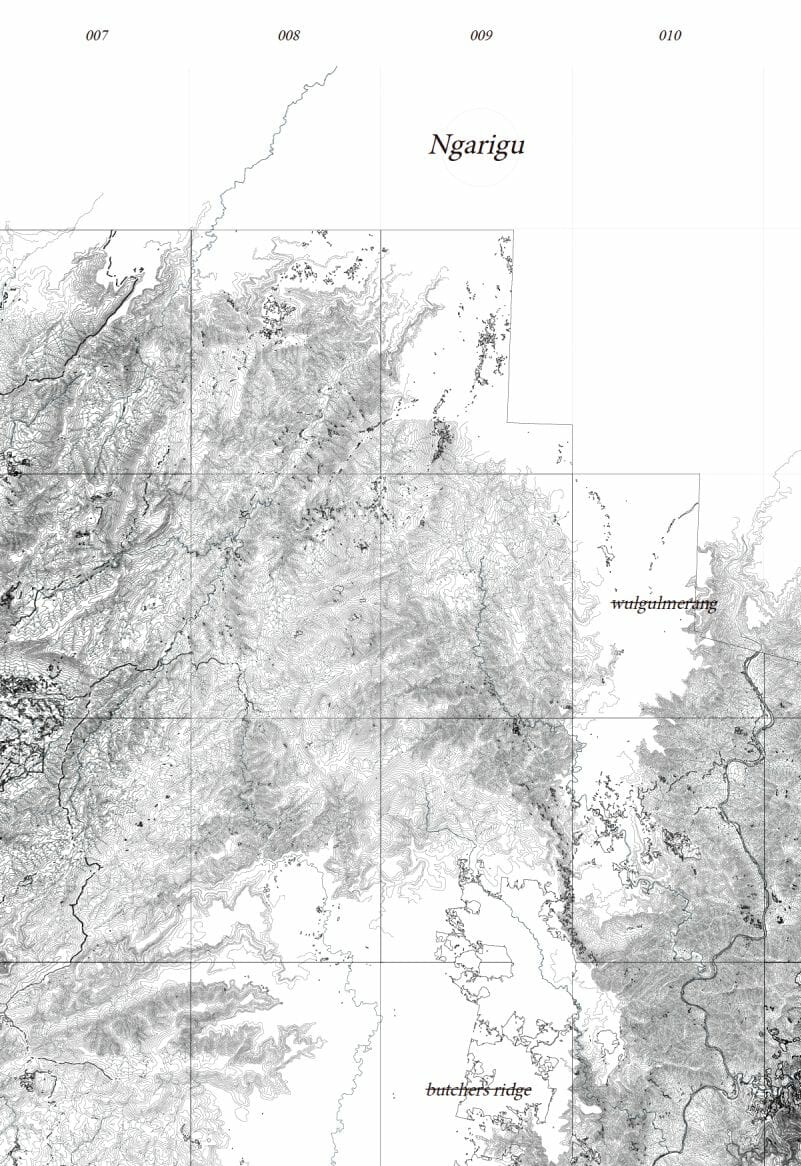 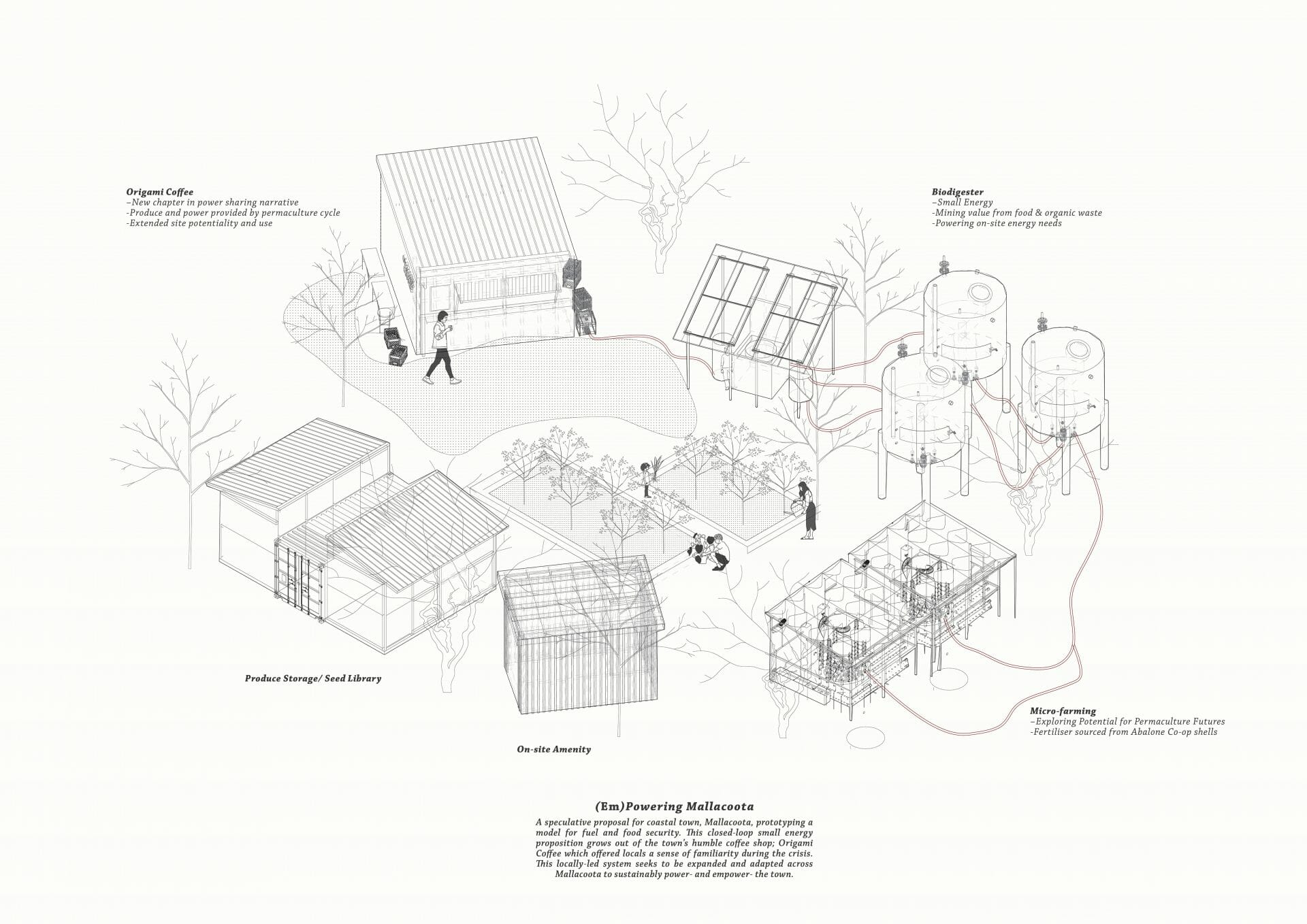 Rethinking Regional Recovery is a Master of Architecture research-led studio aiming to engage with a deep consideration of such lessons learnt. As a response to mass recovery efforts after the 2019-20 bushfires across Gunaikurnai-Bidawel Country / East Gippsland, projects speculated on how we might forge, fortify and adapt our built environments by paying better attention to vernacular peculiarities and local knowledge, in such trauma-informed contexts.

The studio raises questions around the ‘moral’ role of architects and built environment experts, amidst State-led efforts to recover quickly, especially through the tangibility of buildings. A key question many projects sought to answer is whether architects and builders are complicit in people’s lack of ability to recover socially, psychologically and economically, when we fail to shift our ways of knowing and doing, during bushfire recovery. A further inquiry was how do we deepen our understanding of the implications of what we design and build through interdisciplinary approaches that deconstruct sectoral silos, during disaster recovery? 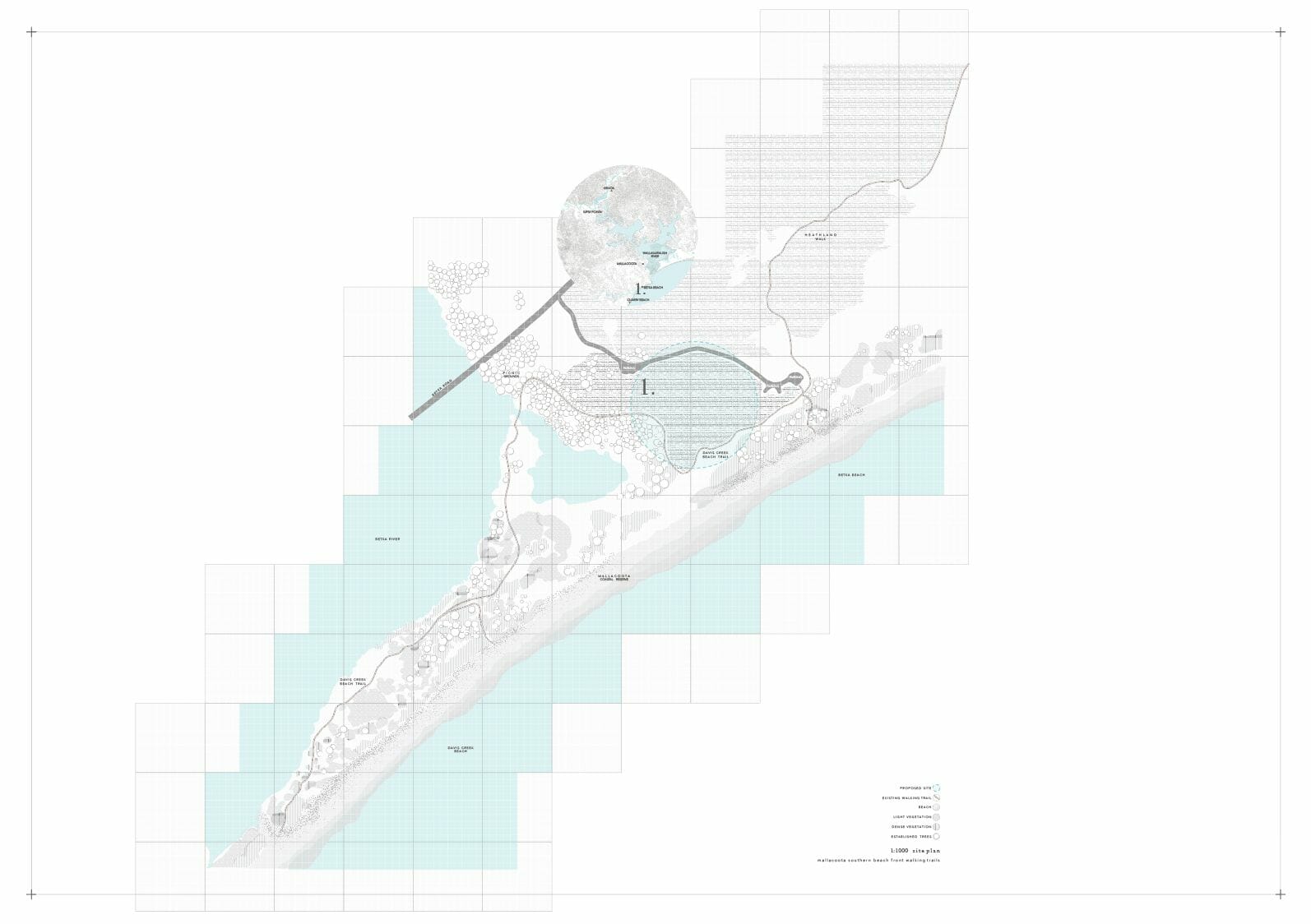 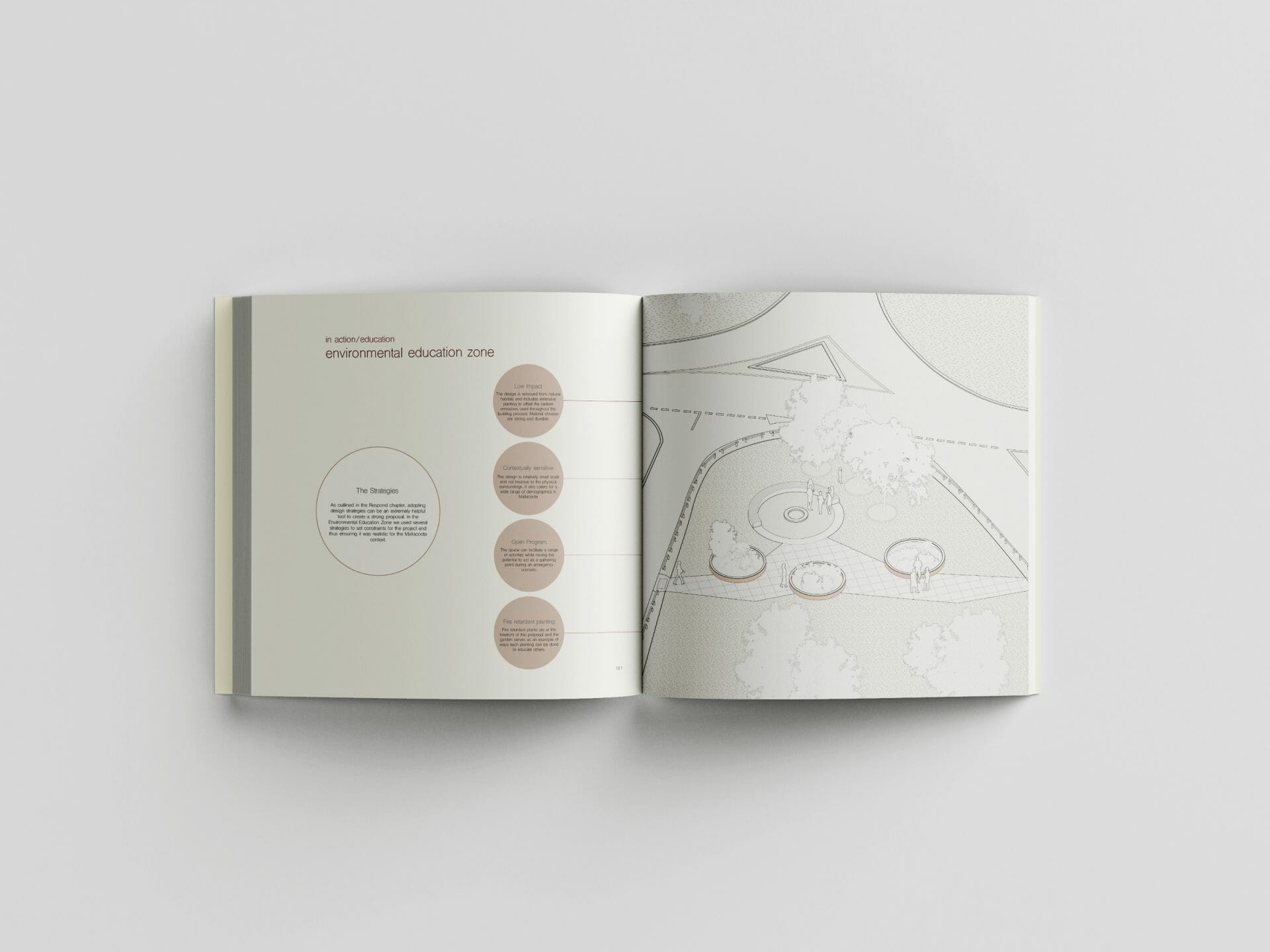 Project: The Architecture of Bushfires by Lucy Hammon & Robert Lees 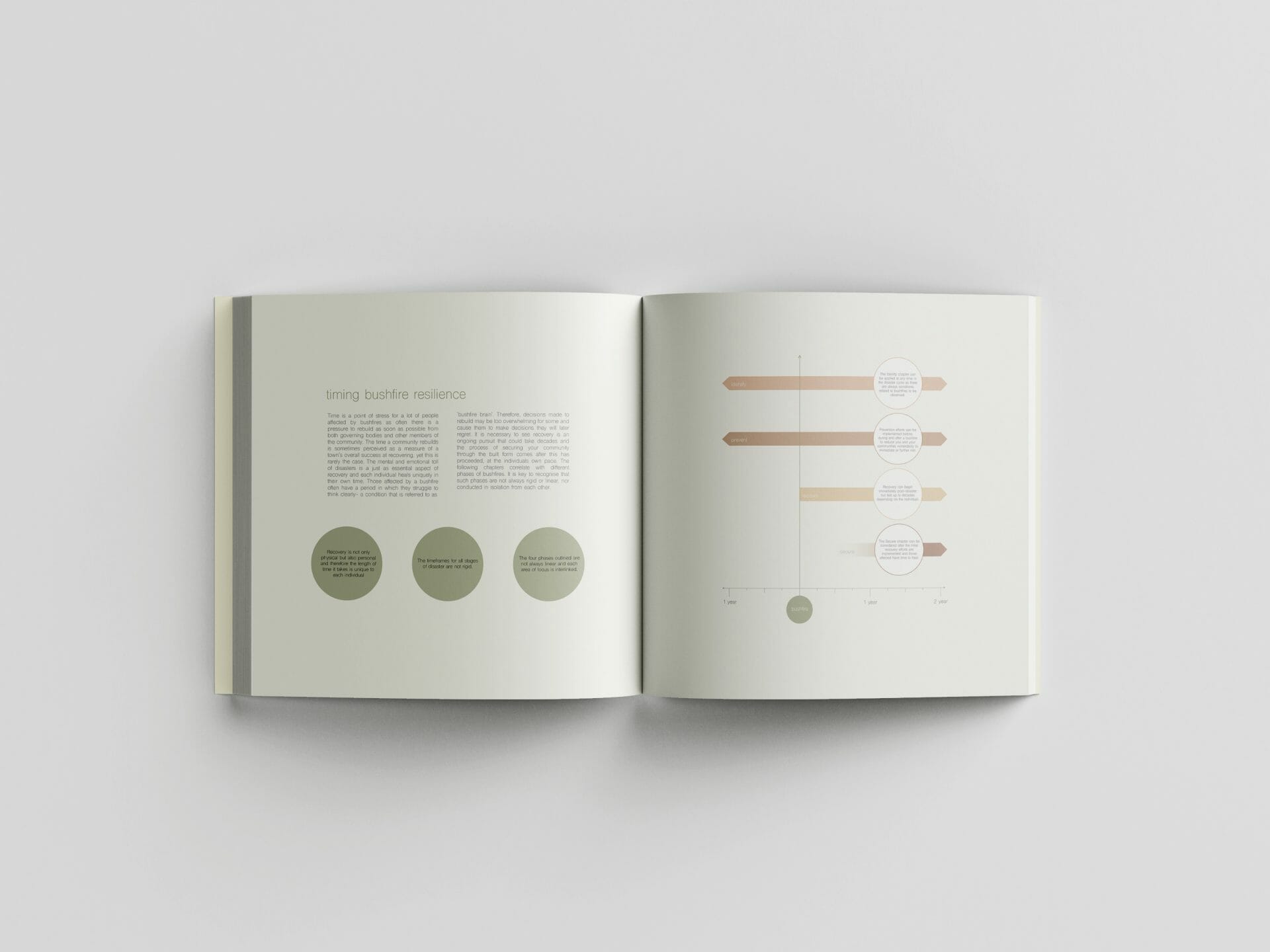 Project outcomes included prototypes of how the built and spatial can be leveraged in order to deal with diverse issues arising in the aftermath of the fires. These included, food security, resource shortages, recovery of environmental habitats, tourist education in bushfire preparedness, owner-builder empowerment and colonial versus Aborginal perspectives on land remediation, to name but a few.

The studio culminated in a travelling exhibition across two locations in East Gippsland; Mallacoota Recovery Hub and the Ice Works, Lakes Entrance, as part of the Open House Waterfront program during Melbourne Design Week 2021. 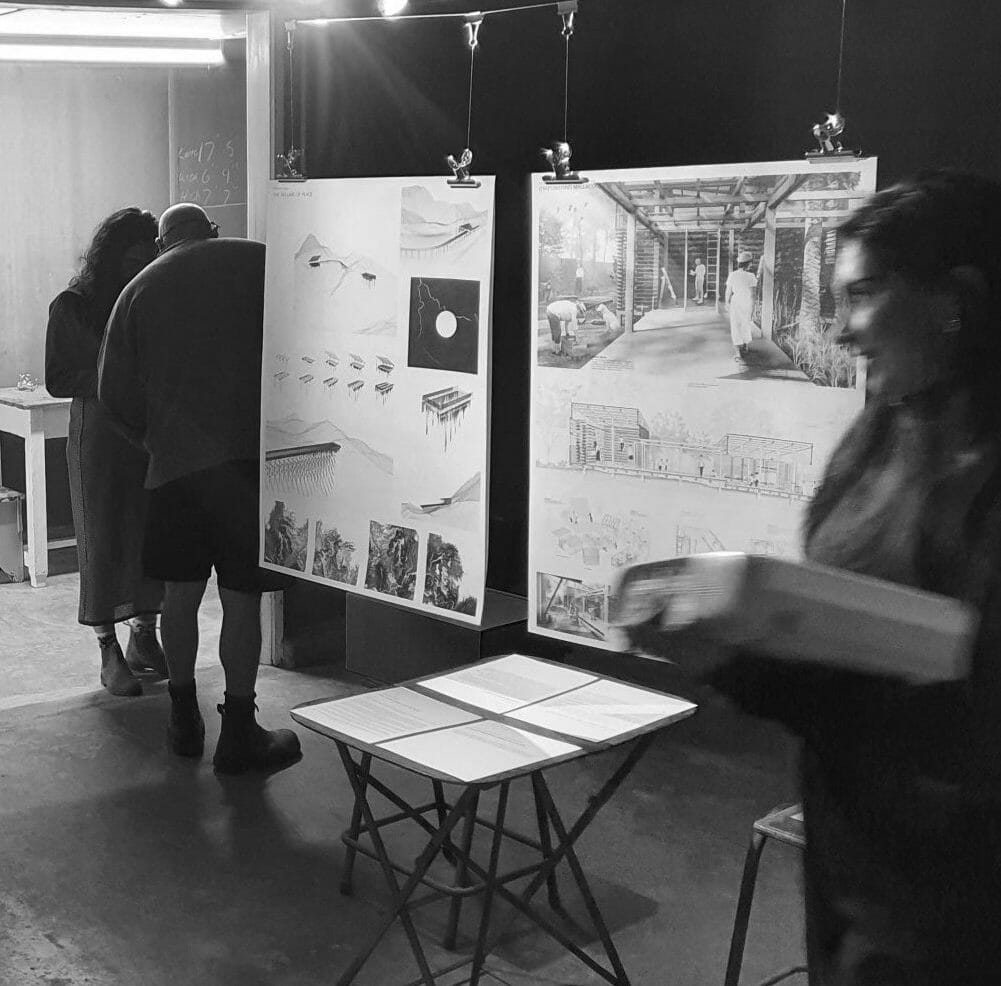 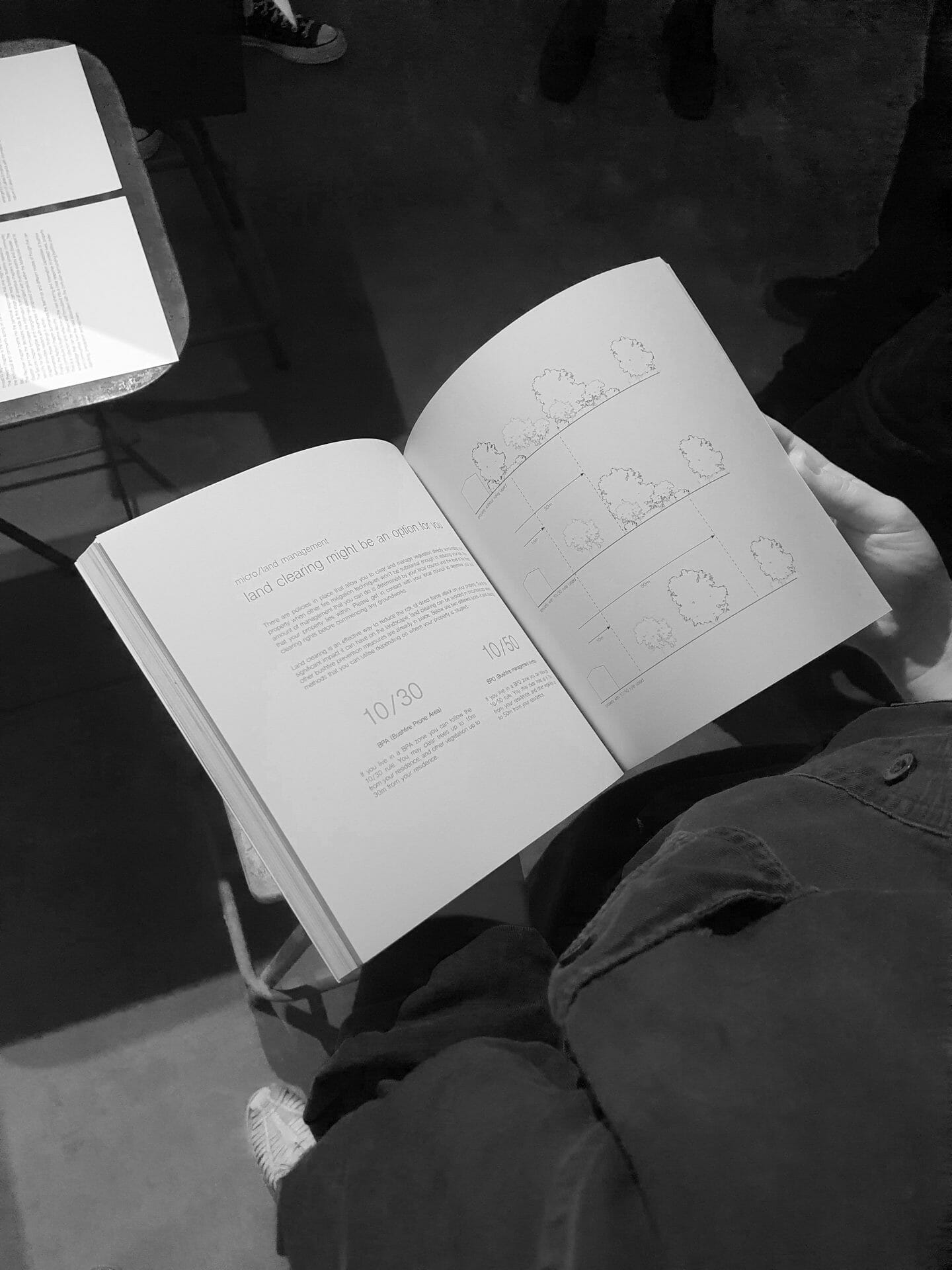 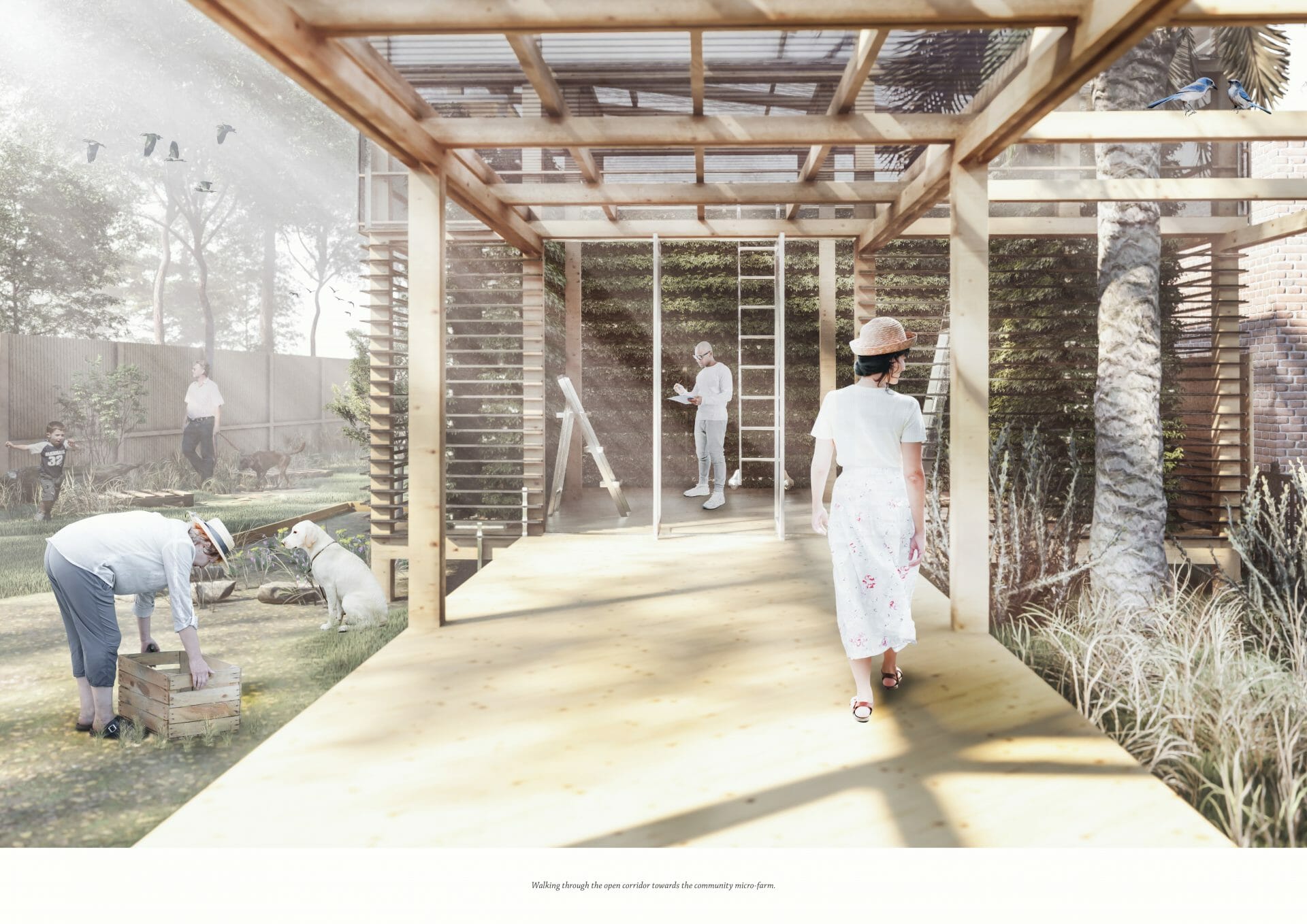