Nikhila Madabhushi Architecture is a research-based architectural practice creating projects that shape our built and socio-spatial environments. NMA’s portfolio includes culturally and environmentally responsive residential and public works, supported by action-based research, education, public discourse and writing. Our work is cross-disciplinary, often involving a finely curated mix of traditional and non-traditional collaborators, depending on the right fit for the project. 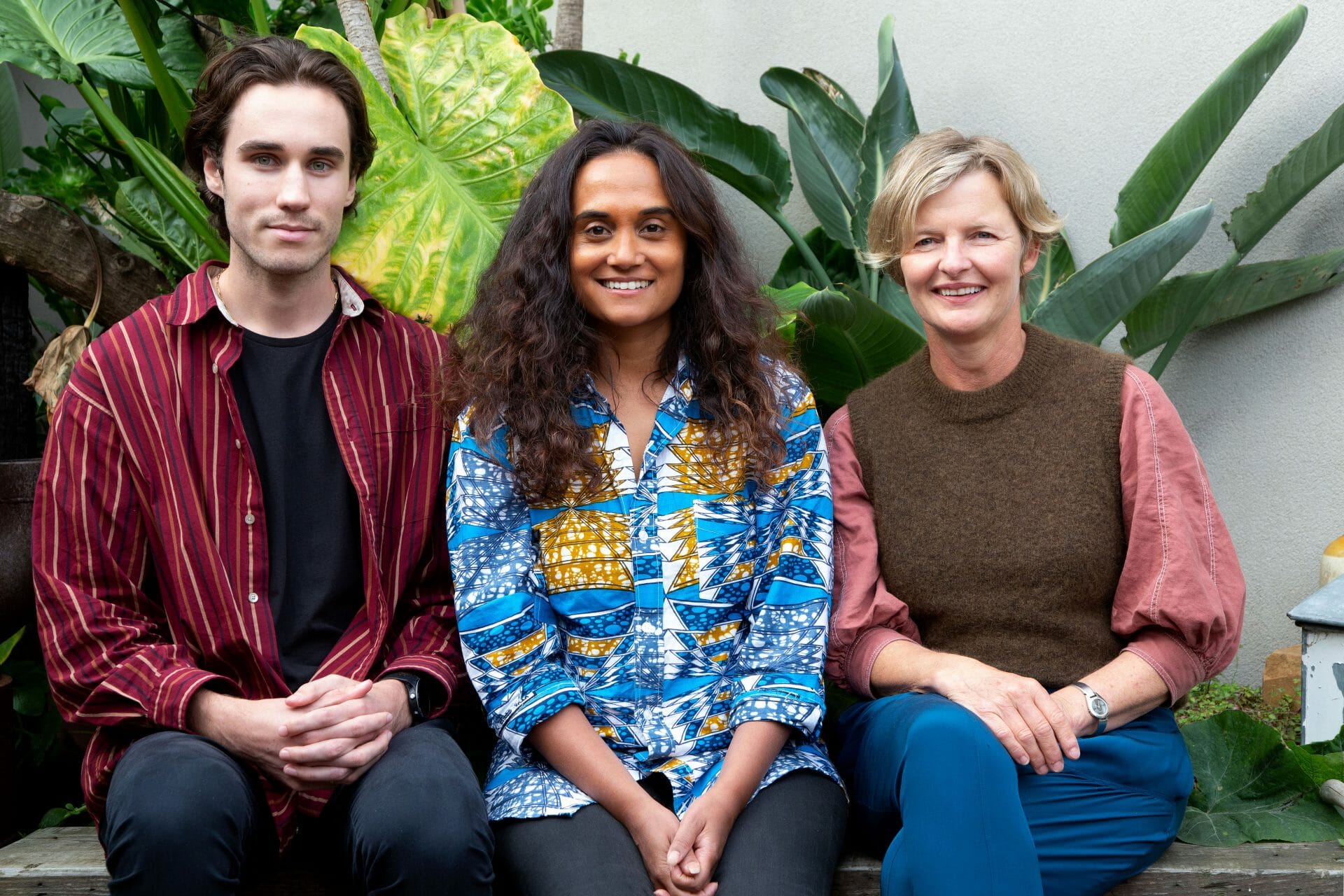 Nikhila is an architect, researcher and educator. Her research-based practice is founded on spatial justice and equity in our built environment, with a special focus on decolonising and participatory methods. These themes were influenced by further postgraduate study in disaster management and global development, a pursuit that was assisted by the Marten Bequest Travelling Scholarship—a privileged award that also enabled her to establish her practice in 2017.

In 2020-21, Nikhila was the Monash Innovation Fellow within the Department of Architecture. Her research and teaching through this role, focused on rethinking community-led recovery of built environments in the regional Victorian context, following the 2019-20 bushfires in East Gippsland / Gunaikurnai-Bidawel Country. Nikhila has subsequently become a research fellow within Fire to Flourish, a five-year transdisciplinary program led by Monash, where she will continue to explore these themes concurrent to practice, from 2022.

Robert is a graduate of architecture who has a deep-seated passion for equal access to the built environment through inclusionary design practices. His interests lie in interrogating how architecture can reach beyond an immediate context by working across existing social, economic and political systems in order to ameliorate spatial equity. Robert has experience activating these themes in academic and live projects centred around disaster recovery and  community development, including facilitating participatory approaches.

It is Robert’s core belief that it is the architect’s responsibility to champion equitable spaces by ensuring that the voices of all ‘most knowledgeable others’ be heard, in the production of our built environment.

Jemma is an interior and spatial designer with experience in residential and healthcare fitout design. Her qualifications in interior architecture include being awarded the Peddle Thorp Interior Design top prize for her Honours thesis, Can The Settlers’ Tools Unbuild The Settlers’ House?

Say Hello to Us!